Have you ever wondered if job application discrimination still exists in Britain?

This answer is a big fat yes.
CSI Nuffield (Centre for Social Investigation) recently conducted a field experiment, with the aim of identifying whether British employers were discriminating against job applicants with an ethnic minority background.

The study found that although identical resumes were used, ethnic minorities were required to send 60% more applications, to match the number of callbacks received by the majority group (white people of British origin.)

The decision to make a callback was based purely on the CV assessment, indicating the discrimination was based on variables including name and country of origin.

Had a video-interview or video-screening been performed at the CV submission stage, would this discrimination have still occurred?

All minority applicants in the study were either British-born or had arrived in Britain by the age of six. Having received their educational training in Britain, the concern of English language abilities was entirely irrelevant.

It only takes a couple of minutes to establish a candidate’s communication skills. Many Hinterview users say that within the first 2 minutes they have a strong understanding of language abilities, as well as if the candidate is the right cultural fit.

LinkedIn recently reported that the top two in-demand soft skills of 2019 are creativity and persuasion. As companies rate the importance of soft-skills higher and higher, do you really want to dismiss a candidate based on assumptions? To understand a person's creative and persuasive techniques you need to have a conversation, not read a list of bullet points on a piece of paper.

Gaining an understanding of a candidates soft-skills through a five-minute video-interview could be the key to a successful placement.

A Culturally Diverse Company Benefits Everyone

A video-interview allows for an instant understanding of a candidate's background. The beauty of a Hinterview is you decide the questions you want to ask. They can be structured interview questions, or they can focus on the candidate's previous experience and why they are looking for a new opportunity. Understanding this can provide a deep insight into how they will fit into or benefit a new company.

The Chartered Institute of Personnel and Development believe that 'Everyone stands to benefit when we embrace and value the diversity of thoughts, ideas and ways of working that people from different backgrounds, experiences and identities bring to an organisation.'

If a workplace is full of employees from one area of the world with similar beliefs and ideals, the companies opportunity for creativity and growth will always be stunted.

A Wider Pool of Talent to Choose From

What is a recruiter's number one priority? To make successful, quality placements. So, why would employers want to cut their talent pool in half by excluding candidates based on their name and cultural background?

A wider pool of talent means a wider pool of qualified candidates. To find the best of the best, broadening your search as much as possible is vital.

The recruitment industry has never been busier. If your agency is dismissing a valuable market of candidates and your competition isn't, the results could be catastrophic.

With video-screening or video interview, you can move beyond the constraints of the CV and learn more about what really counts - the person behind the skills and qualifications.

A video is worth 1.8 million words, so watch one of ours here!

Want to learn more about Hinterview?

Chat with our team to get a free demo. 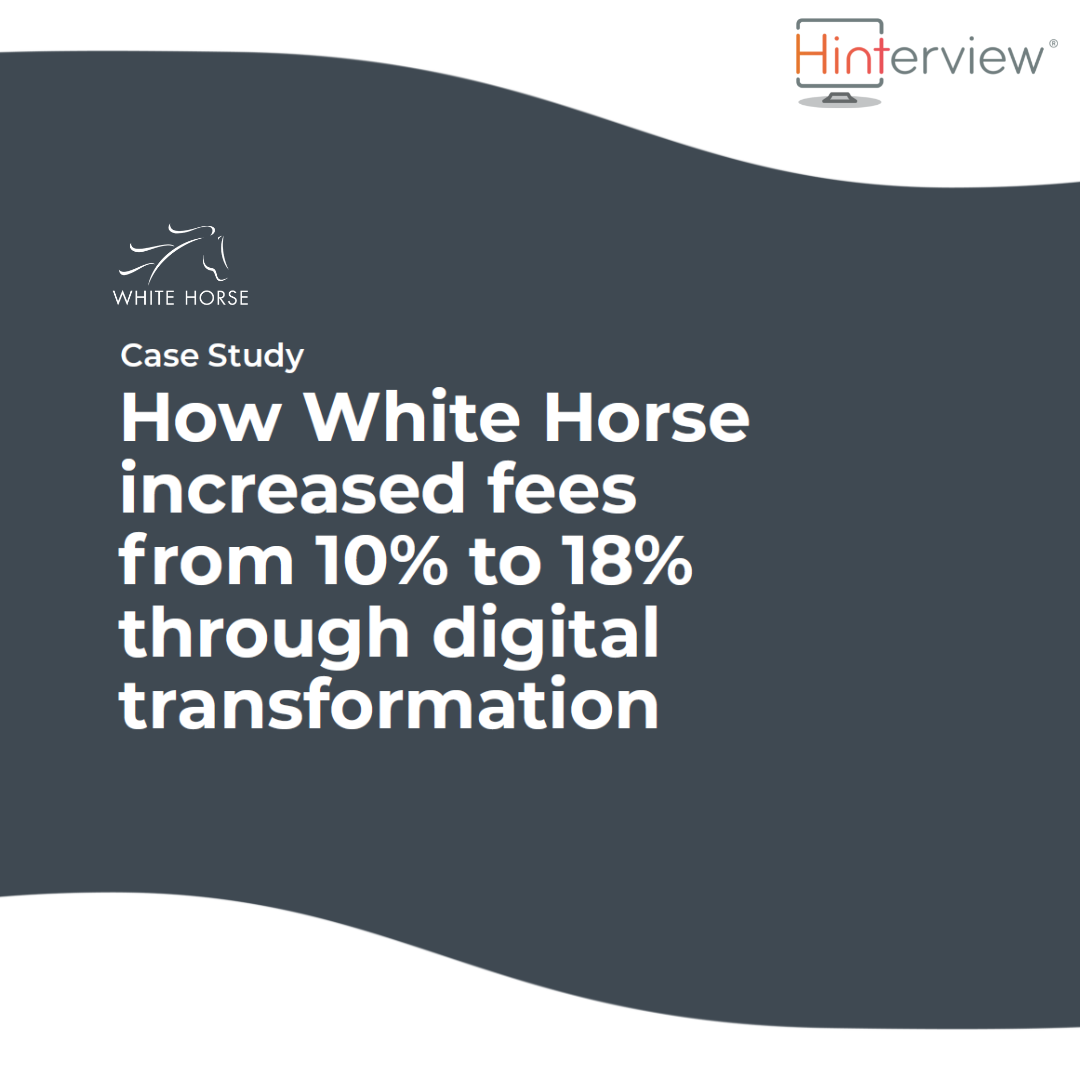 In this case study, White Horse shares how they use Hinterview as a premium service. Plus,... 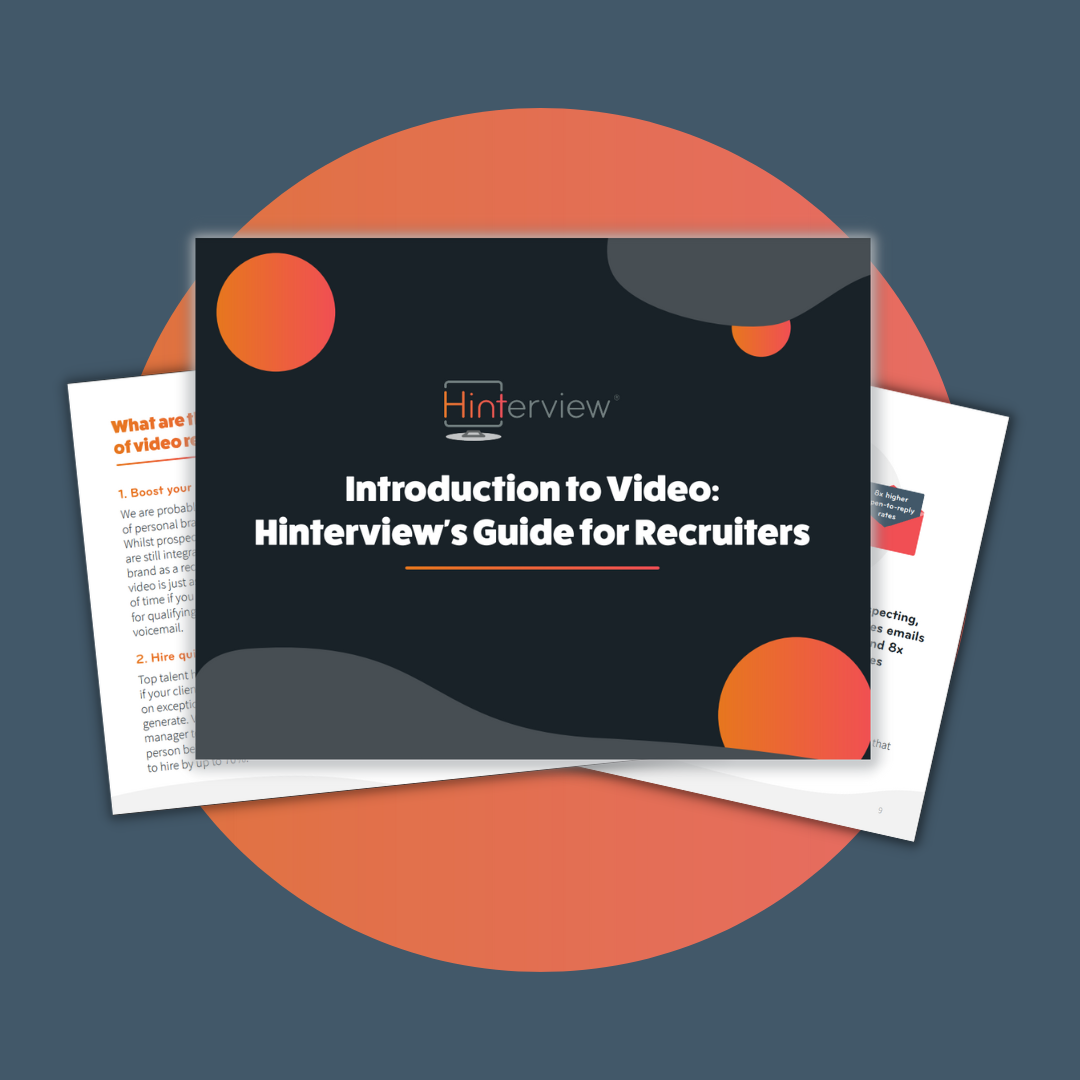 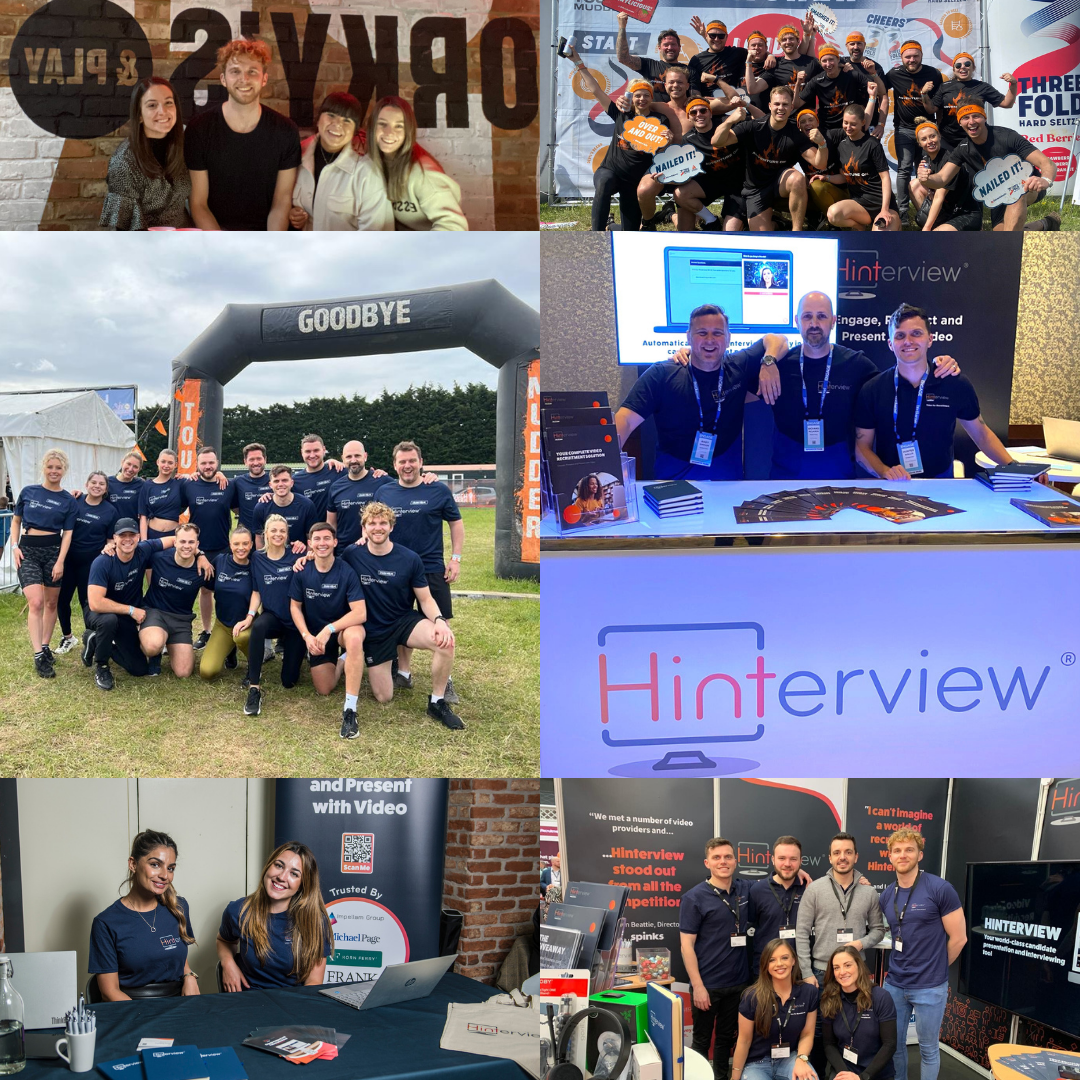 At Hinterview, we work with thousands of recruiters every day who tell us how important the... 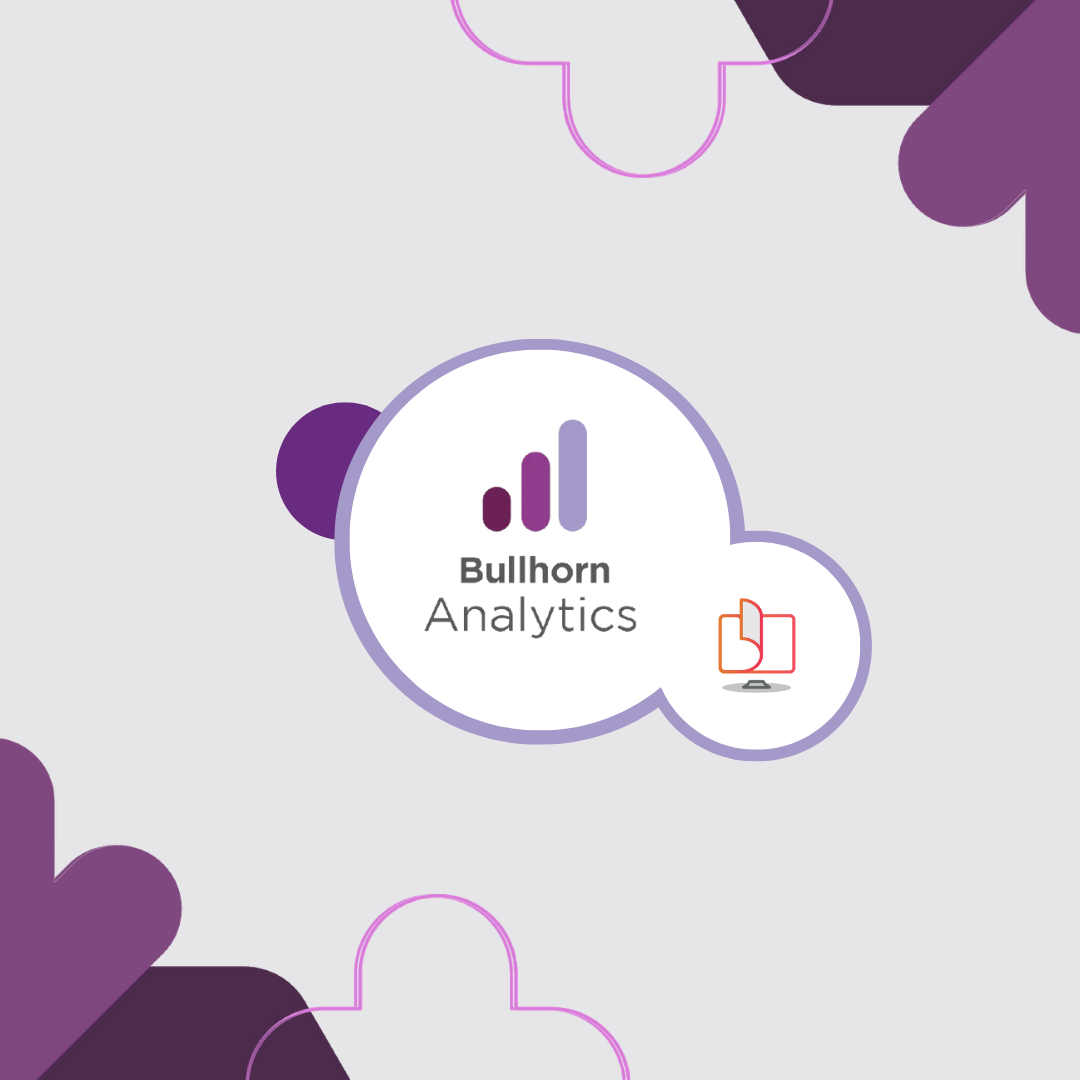