Hired over video - my experience as a candidate 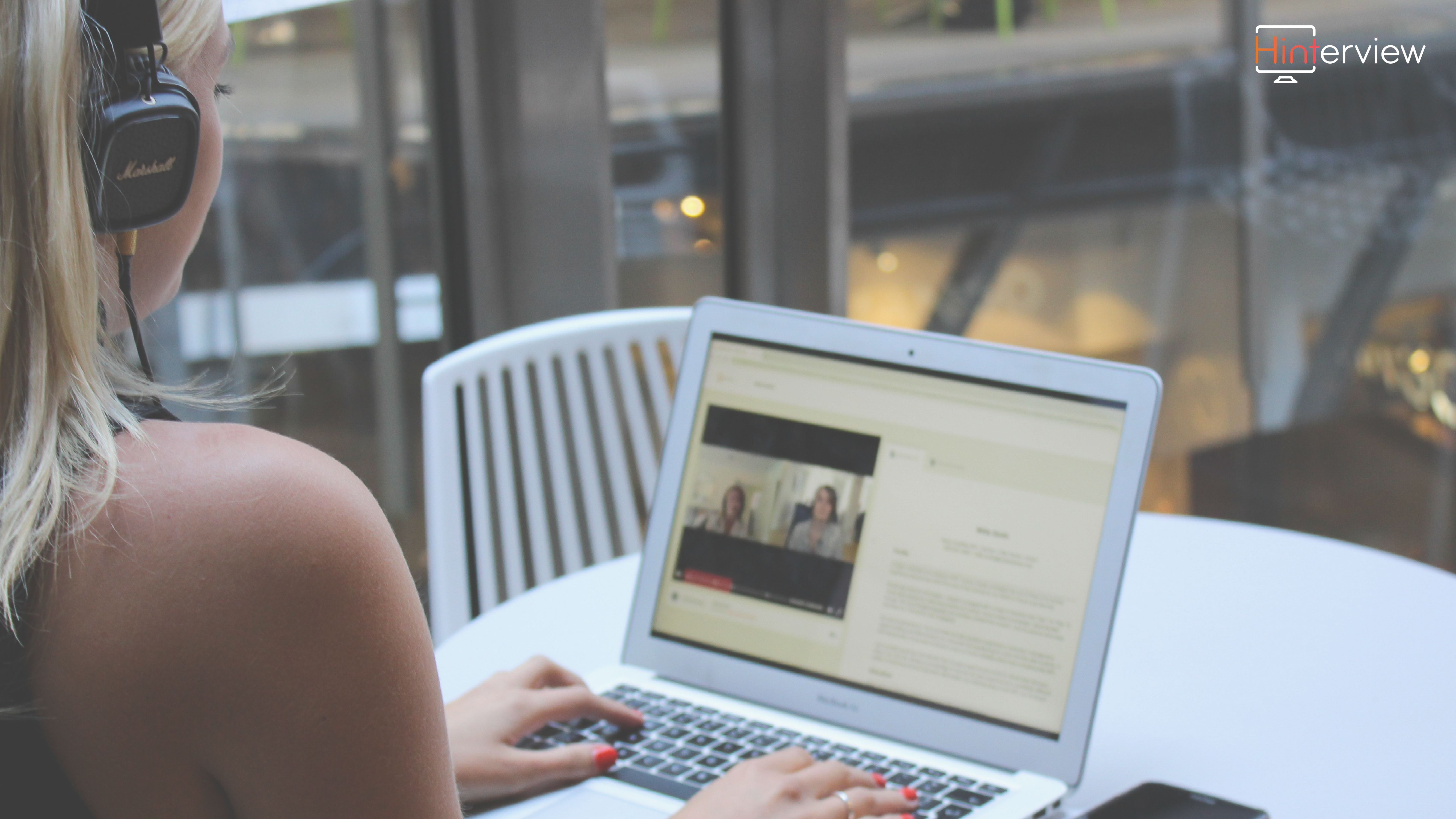 Business development tips: how to win more with video

3 things we learned from crowdfunding

If you told me that in June 2020, I would be starting a new job having never met anyone at the company, I wouldn’t have believed you.

Back in April, I returned to the UK after living Australia, and I started looking for my next opportunity – online, in lockdown. Not something I thought I’d ever have to do.

My experience with a “Hintro”

I opened LinkedIn one morning and a recruiter had sent me a video – a Hintro – and it immediately caught my attention. After trawling through pages and pages of job descriptions, I was so keen to watch this 1-minute video clip from a recruiter, introducing the role. The fact that the message included a video made me think that the opportunity had real credibility. It gave the message so much more personality. It also made me think – why isn’t everyone sending Hintros? Seems like a no brainer to break through the noise on LinkedIn. Shortly after watching the video the recruiter followed up with a call (which I now know was prompted by super useful real-time analytics). The message was fresh in my mind and I was immediately bought in as I knew exactly who I was speaking to.

I was then sent a more in depth Hintro from the hiring manager, outlining the background of the company and more detail on the role. Within 24 hours, I already knew the full scope of the role and had a good idea of the company culture. The saying goes that people buy from people, and I did feel like video helped me get to know the people far more than any PDF job description would have. So I felt well informed, confident and prepared going into the interview process. 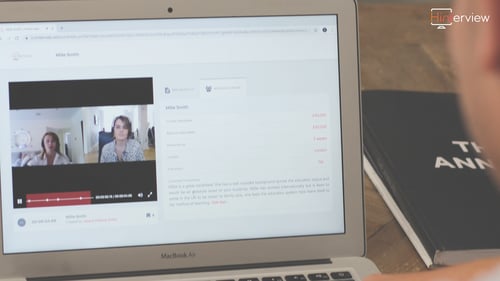 The interview process used 2-way video, meetings were at a click of a button with no downloads, and I could do everything from the web browser on my phone. I was also reassured to know everything was GDPR compliant.

I’m excited to now be working at Hinterview – having been hired using the Hinterview platform itself!

Is the future of recruitment all about video?

Thinking about my experience, I wonder if I would have been as engaged if the job spec had come through as a PDF? Maybe not. I wouldn’t have understood the role and the company as quickly as I did. And I might not have been as excited or impressed with the company from the outset. The whole process was speedy, hassle-free and personal, in comparison to previous experiences which were often slow, convoluted and bit cold.

Video is undoubtedly here to stay, and I’m thrilled to have joined the Hintercrew to help spread the word far and wide about their world class video engagement and interviewing platform.

We’ll set you up within a week and train your team completely free of charge. No strings, no stress. Get started with your 4-week free trial today! 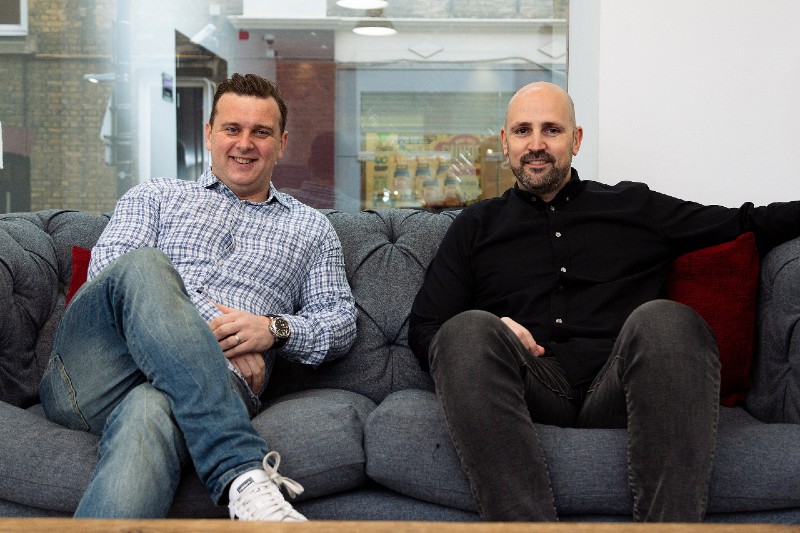 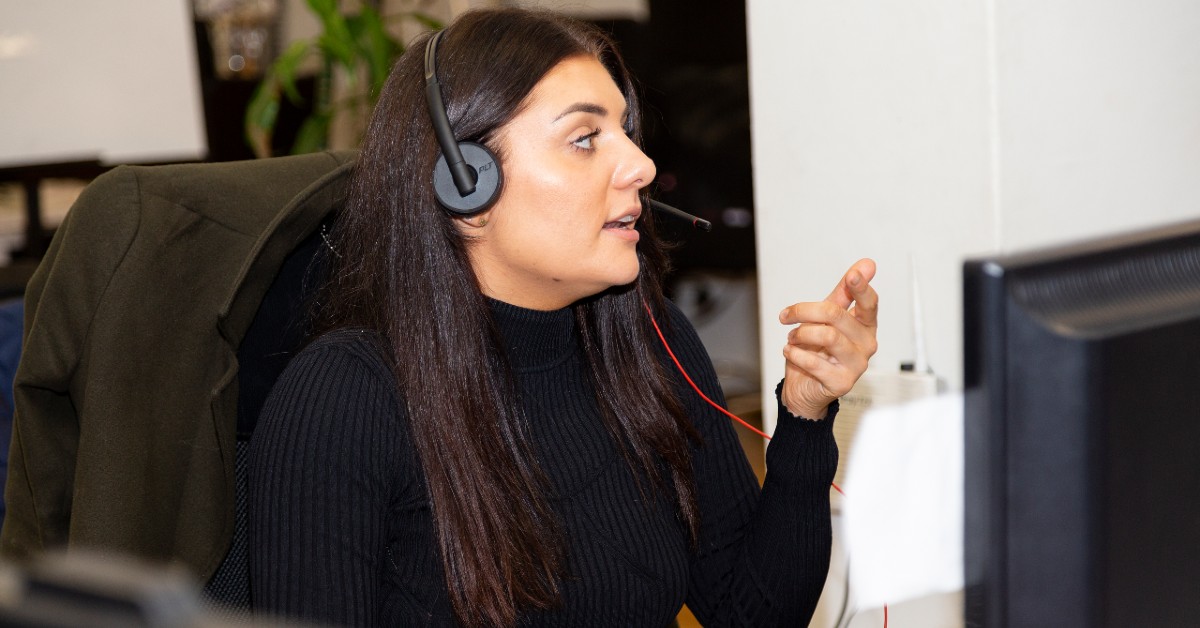 Working in SaaS vs Recruitment: read about Emma's experience 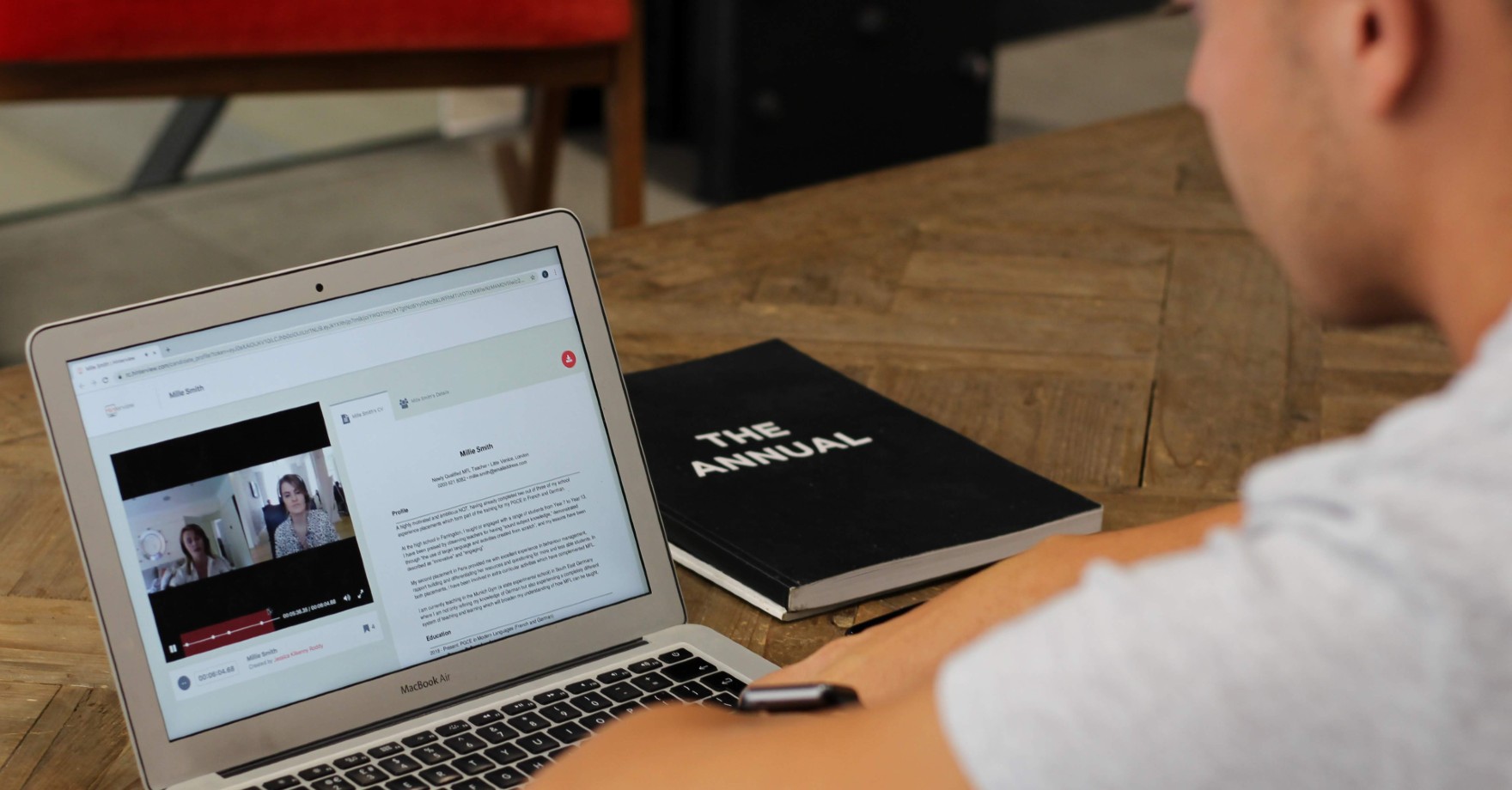 Video recruitment: what is it and how does it work?